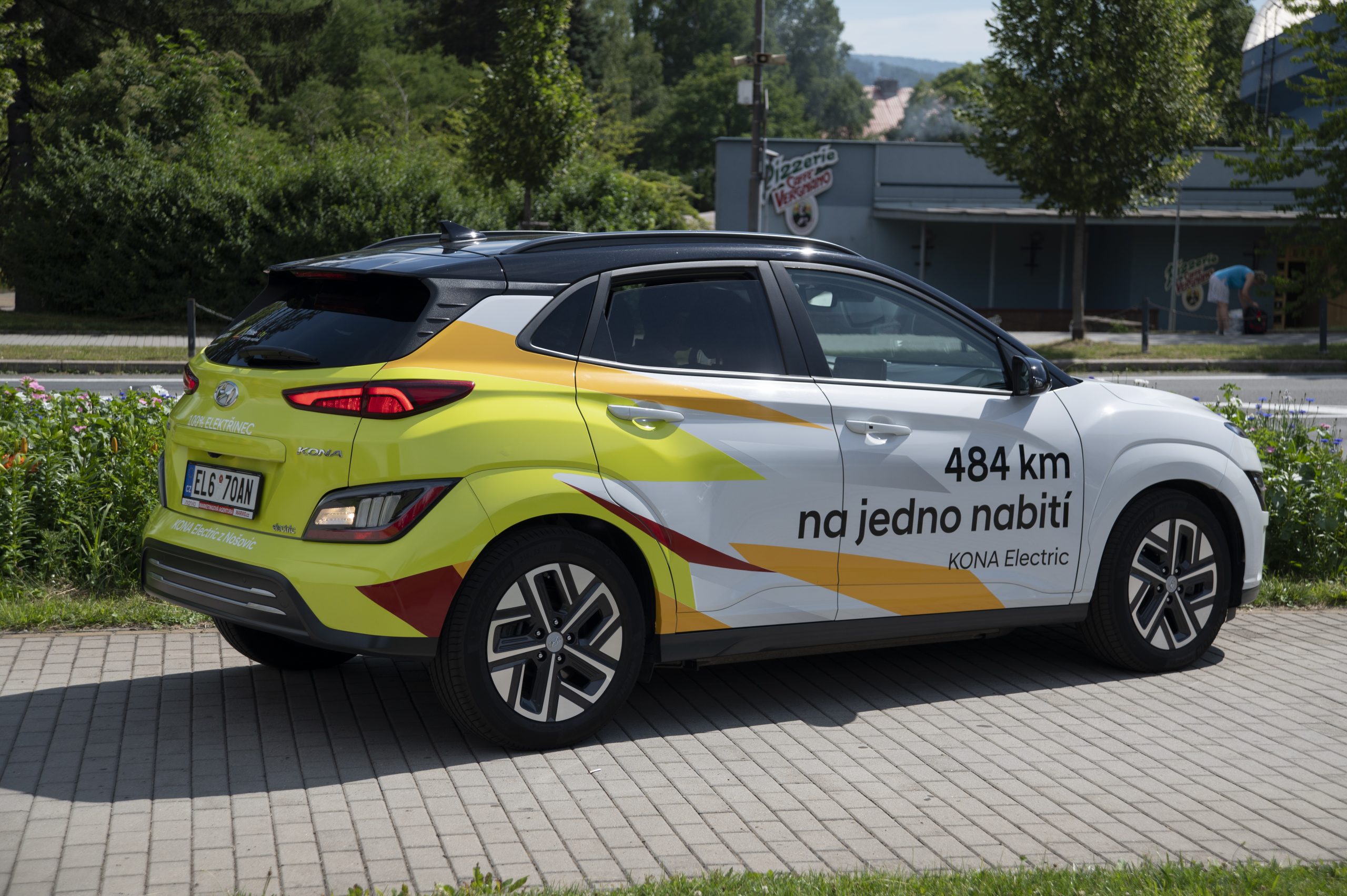 Employees of the Třinec Municipality will be able to experience a quiet and environmentally friendly ride in the Hyundai KONA Electric throughout the year. The vehicle has been lent to the town free of charge by the Hyundai car company from Nošovice, which intends to promote clean mobility in other municipalities in the region in the coming years.

Třinec will be the first to use the electric car in the pilot phase of this long-term project. KONA Electric will contribute to the municipality’s implementation of the Smart City and Smart Region concept, which is aimed at improving the overall quality of life and the environment. After earlier initial experiences with an electric car and a public charging station, the city of Třinec has also promoted environmentally friendly propulsion in public transport – public transport lines have been served by 10 electric buses since 2017. At the time, this was the largest fleet of electric buses in the country.

“The city of Třinec has been using electric vehicles of various types for its needs since 2014. Most of them were types with a significantly lower range than the KONA, and they were mainly used for transport in the city. The Hyundai electric car will be used most often by the Mayor Věra Palkovská for her longer business trips, and for local investigations mainly by the Transport Department and the Environment and Agriculture Department. We have been supporting clean mobility for a long time and every step towards ecology is important,” said Stanislav Cieslar, spokesman of the Třinec City Hall.

The increasingly important role of low-emission vehicles is also reflected in the production of the Hyundai plant in Nošovice. Hybrids, plug-in hybrids and electric vehicles together already account for 40% of production. In addition, the KONA Electric in Nošovice has become the first mass-produced new-generation electric vehicle in the Czech Republic in 2020, with approximately 65,000 units produced at the plant to date. The electrified versions of the TUCSON, the flagship model of the Nošovice plant, are also in great demand – approximately one in three SUVs leaving the production line is either hybrid or plug-in hybrid. In Třinec, drivers of electric vehicles and possibly plug-in hybrids can use a total of four public charging stations, including one fast charging stand. A fast charging station is available at the public transport bus turntable in the Třinec-Kamionka area, two conventional charging stations operate in the Sosna housing estate near the Třinec Hospital and one near the municipality on Jablunkovská Street.