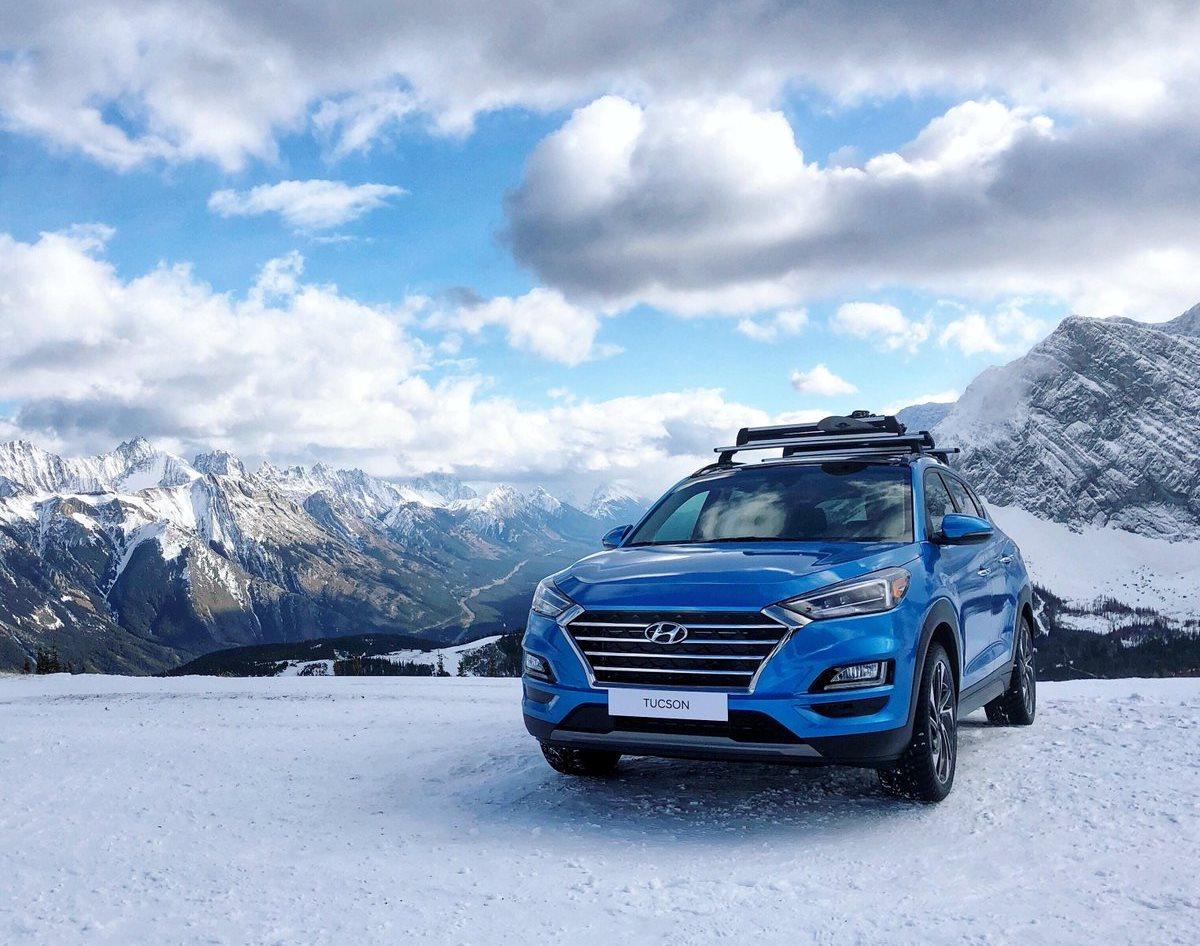 The original production plan, approved at the end of 2017, expected production of 330000 Hyundai cars in the Nošovice factory in 2018. The reduction of the plan by 20 thousand units compared to the previous year was based on the negative predictions of some large European markets, especially Great Britain, where, due to uncertainties around Brexit, there was a decline in demand for imported cars.

Another reason for the reduction of the production plan was the economic problems in some non-European countries, who are also among our large customers, such as Turkey. Over the course of the year, it turned out that the development was not going in an entirely negative direction, and so the production plan was raised to 340000 cars. The target was met when a total of 340300 cars rolled off from the production line in Nošovice. The most produced model was again Hyundai Tucson, whose production represented almost 71 % of the total production volume last year.

In 2018, two models were launched at the Hyundai plant in Nošovice – in June it was the new version of the Hyundai Tucson, the first car produced in the Czech Republic to be equipped with mild-hybrid technology, and in November the Hyundai i30 Fastback N, combining the sleek lines of the Fastback and the heart of a beast, taken from the Hyundai i30 N.

“Despite the decrease in total production volume compared to the previous year, 2018 was a successful year for us. Thanks to careful and long-term preparation, we have met without hesitation the requirements for measuring emissions according to the new methodology and homologation of our new models, so there will be no problem. We paid great attention to our engines – those types that did not meet emission standards and increasingly stringent EU standards were discarded and replaced by more environmentally friendly ones. Our production is thus fully prepared to meet the requirements of the demanding European market, but at the same time we supply our customers in non-European countries with cars that meet the standards there, different from the EU standards. Customers really are our top priority and always get what they ask for, and in the best quality,” says Donghwan Yang, President of Hyundai Motor Manufacturing Czech.

In 2018, Hyundai Motor Manufacturing Czech received its fifth “Employer of the Year” award in the category of companies up to 5000 employees, and again achieved the EMAS Environmental Open Certificate awarded by the Environment Minister. In the first half of 2019 the Nošovice Hyundai car plant will mark the production of its three millionth car.

In 2019, Hyundai Motor Manufacturing Czech will continue to respond to the automotive market situation – the production target for this year was set at 318000 cars. The reasons for the reduction are the same as last year: stagnation or decline in demand in some large European markets, either as a result of Brexit or as a result of new taxes imposed on the purchase and registration of internal combustion engines. These are mainly orders from Great Britain, but also from Italy, France and the Netherlands.

Hyundai Motor Manufacturing Czech does not plan to launch any new models in 2019. “Last year, the production of the upgraded Tucson began, the last two years saw a complete replacement of the Hyundai i30, with the launch of the 3rd generation, and we began production of the i30 N models. 2019 will be a year of intense preparation for the giant leap in 2020, when we launch several brand-new models, “adds President Donghwan Yang.