i30 N for the Janík Motorsport team 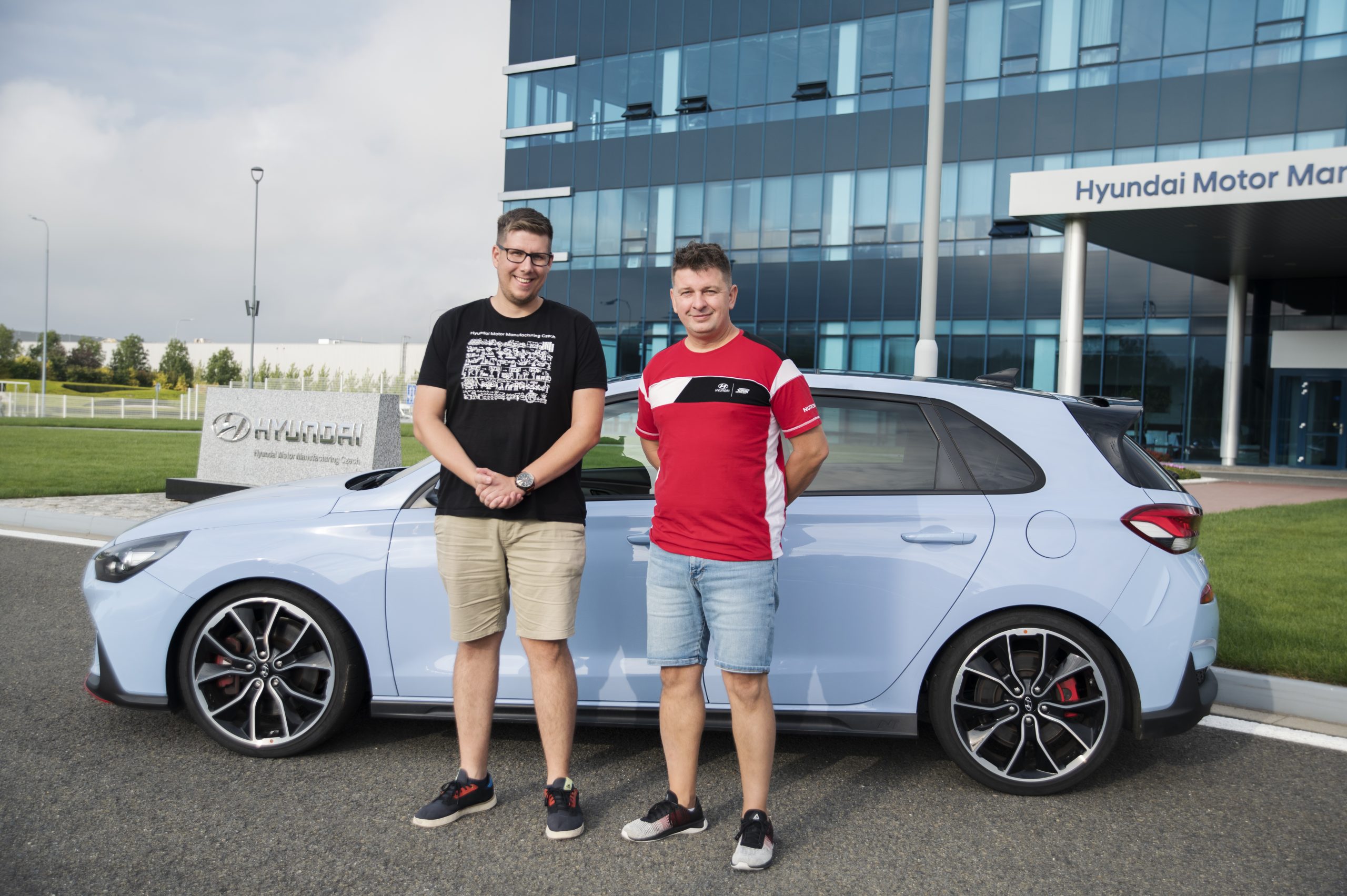 The TCR fleet of the Hyundai Janík Motorsport team, of which we are a proud partner, has been expanded by another piece made under our roof. On Wednesday, August 31, 2022, team owner and driver Václav Janík came to us in Nošovice to take over the 1st generation i30 N model in the unmistakable shade of Performance Blue, which was highly praised by its new owner.
If you would like to see the Janík Motorsport team live, you have the opportunity already this weekend at Autodrom Most, where fans are waiting for the European Drag Racing Championship, NASCAR Whelen Euro Series races and especially the TCR Eastern Europe Touring Car Championship, where Václav Janík and Petr Semerád will drive with the Hyundai i30N TCR for the title in the absolute standings among drivers and teams. Fingers crossed! The icing on the cake of this racing weekend in Most is the presence of the British magazine Top Gear with the legendary Stig.

We wish the whole team the best of luck and look forward to seeing the car in action!