Production of Hyundai i30 2nd Generation comes to an end 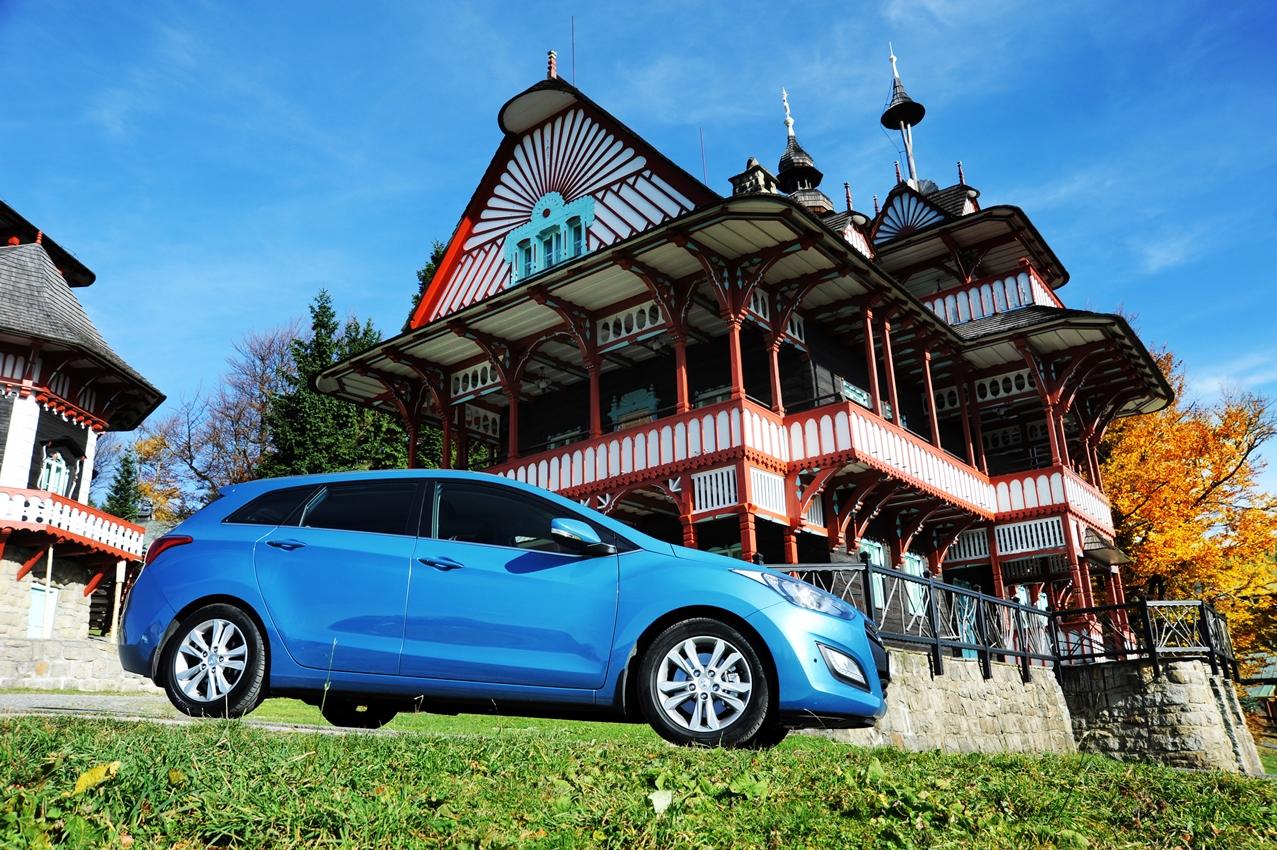 At the end of April, Hyundai Motor Manufacturing Czech (HMMC) ended manufacture of the 2nd generation Hyundai i30, after being in production for more than five years.

At the end of April, the last of the 2nd generation Hyundai i30 came off the production line, closing an important chapter in the car plant’s history, which saw more than 530000 units delivered. It was the perfect embodiment of the slogan “Designed in Europe, Made in Europe, Sold in Europe,” because it was designed at the Hyundai Motor Europe Technical Centre in Rüsselsheim in Germany, produced at the HMMC plant in Nošovice and 88% of the cars were delivered to European customers.

At its world premiere at the Frankfurt International Motor Show in September 2011, the car was the subject of open admiration from journalists and other motoring experts, including Mr. Martin Winterkorn, then chairman of the VW Group Board of Directors. After a roaring start, the i30 2nd generation went into yet another gear when the car was in the closest final of the prestigious European Car of the Year competition. It was the first ever Hyundai to be the proud wearer of the COTY 2013 Finalist badge. In total, over 530000 units of the 2nd generation Hyundai i30 were produced and delivered to customers. The ten largest customers were: Germany (112.5 thousand), The United Kingdom (68500), Spain (48000), the Czech Republic (33000), Turkey (26000), Russia (25500), Poland (21000), Austria (20000), Israel (19500) and Sweden (14000).

More than 530000 units of the 2nd generation Hyundai i30 were produced and delivered to customers. The ten largest customers were: Germany (112500 thousand), the United Kingdom (68500), Spain (48000), the Czech Republic (33000), Turkey (26000), Russia (25500), Poland (21000), Austria (20000), Israel (19500) and Sweden (14000). The second-generation Hyundai i30 was shipped from Nošovice to more than 50 countries. Australia took delivery of eight thousand cars, making it the third largest non-European customer after Israel and Turkey. In nearly all countries, the saloon versions outsold the estate, with the exception of countries with significant numbers of weekend cottage and summerhouse enthusiasts such as the Czech Republic, Sweden and Denmark. In Israel, the Hyundai i30 has become a favourite with taxi drivers, so the estate is the most popular version there. This year, HMMC will see in the next generation of the Hyundai i30. The 5-door hatchback has been in production since last December, the estate version begins production on May 15th , the i30N sports version in September and the latest fastback, with redesigned bodywork, in December.