There is a great demand for cars from Nošovice. Hyundai plans to increase production and recruit employees 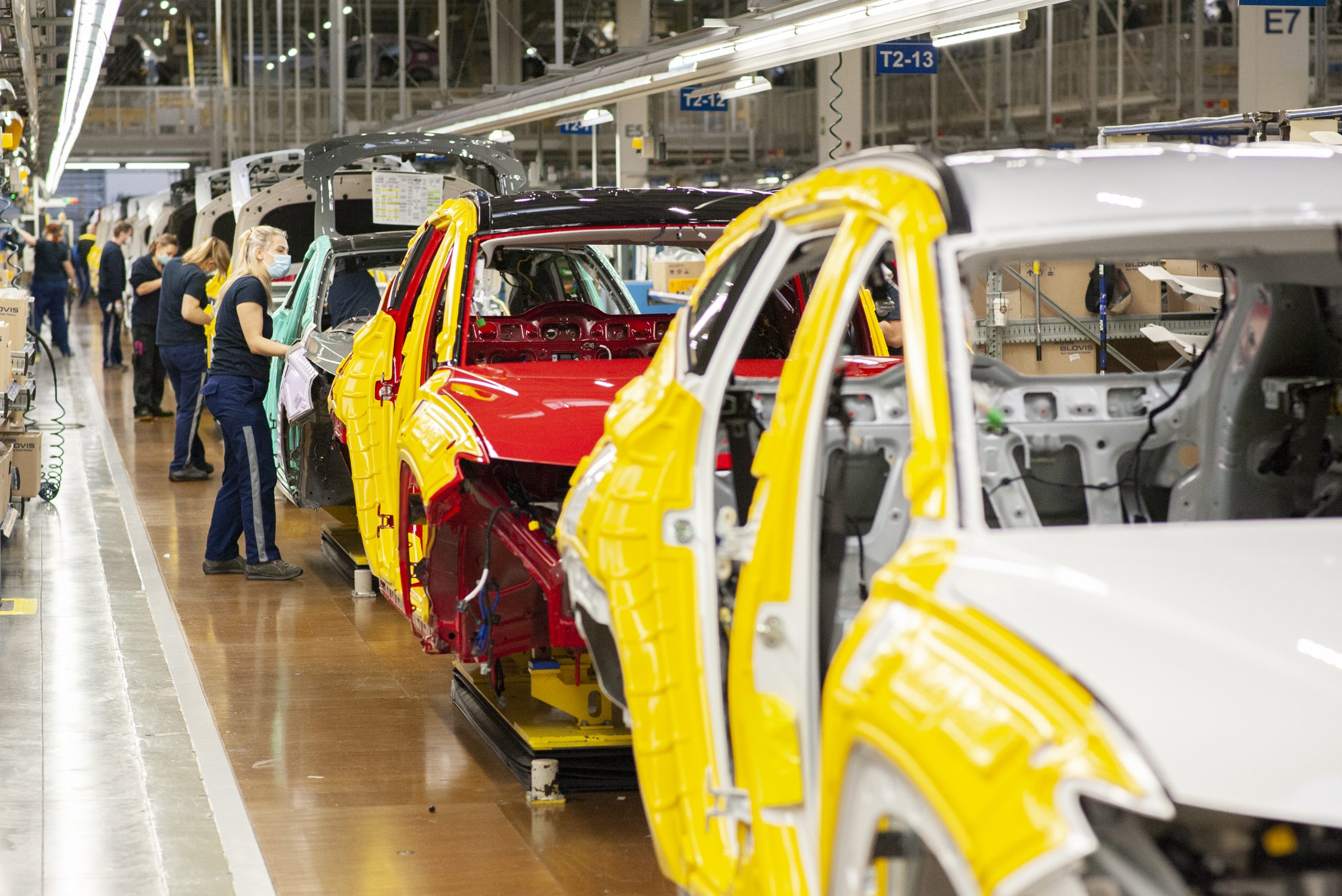 Despite the complicated situation in the automotive industry, Hyundai car manufacturer in Nošovice is managing to withstand the current crisis. The plant plans to increase the number of cars produced next year. Acceleration of the lines will also result in the recruitment of new employees.
Hyundai Motor Manufacturing Czech (HMMC) in Nošovice is experiencing strong demand from customers. This year’s recovery in production is also evidenced by the fact that the Nošovice plant has already surpassed the number of cars produced for the whole 2020. From January to November, it produced 257,000 cars, which is 19% more compared to the same period last year. In addition, the carmaker expects production to reach “pre-lead” levels next year.
“The situation in the automotive industry and global markets is constantly changing. Despite this instability, we at HMMC have managed to keep production at the level set by the production plan so far this year. Market conditions will continue to be difficult, but there is a lot of demand for our cars and we expect the number of cars produced to increase next year,” said HMMC President Cheolseung Baek.
Nošovice car manufacturer has responded flexibly to the turbulent situation in the auto industry and the current availability of specific parts. It adjusted the production schedule, strengthened inventories and expanded the supply chain, so there was no need to stop production or cancel shifts.
In view of the increase in the production schedule and the speeding up of the line from which the cars roll off the production line, HMMC expects to recruit approximately 120 new employees for production in the coming months. The carmaker offers above-average wages in the Moravian-Silesian region, which reach CZK 36,000 in the first year as an operator. In addition, the company is now adding a recruitment allowance of CZK 20,000 for blue-collar positions.

Hyundai from Nošovice becomes a partner of Dolní Vítkovice