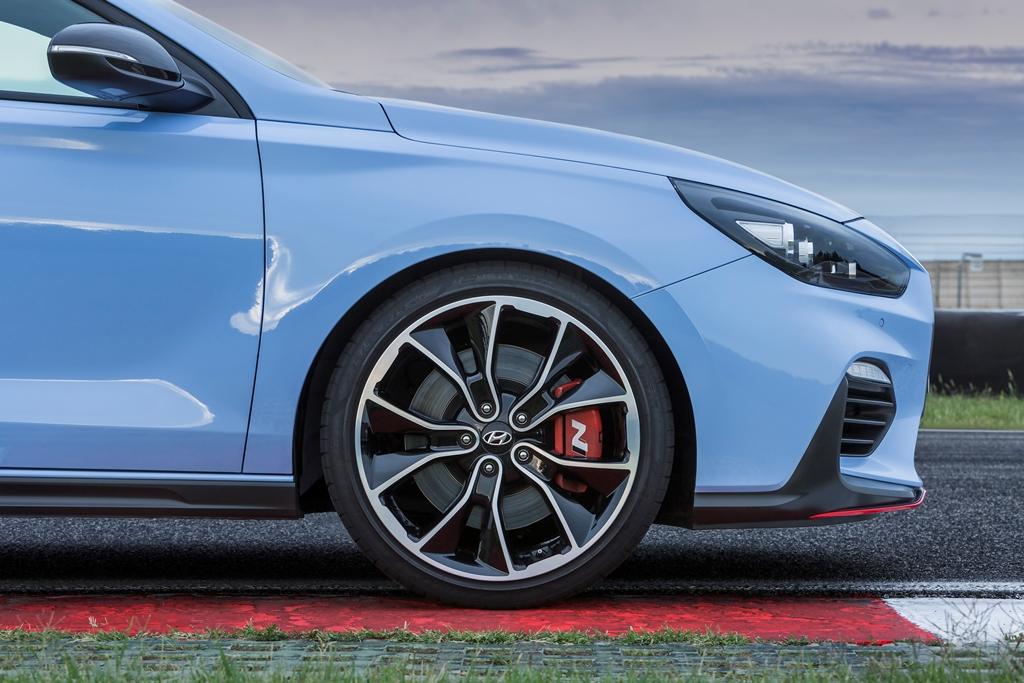 In the third quarter of this year the Nošovice car plant of Hyundai Motor Manufacturing Czech produced a total of 79000 cars, which means since the beginning of the year it has produced 267800 cars. This has slightly exceeded the production target, which is 350 000 vehicles for this year. The most produced model in the quarter was the Hyundai Tucson, which produced 156,400 units.

In the third quarter of 2017, a total of 79,000 cars have rolled off the production line at Hyundai Motor Manufacturing Czech (HMMC) in Nošovice, 4700 more than the production target. Since the beginning of this year, the HMMC plant has manufactured 267800 cars.

So far, the biggest interest among customers has been shown in the Hyundai Tucson, and 176400 units have been produced in the Nošovice factory, representing 66 % of production volume. The third-generation Hyundai i30 in hatchback, estate and N versions are second most popular second with 59250 units (22 %) overall. 405 units of the high-performance sports version of the Hyundai i30 N have been produced in Nošovice since the start of mass production in mid-September. Until the start of production of the 3rd generation i30 Estate in May this year, the estate of the previous version, of which 7900 were produced (3 % of total production) this year, and finally, almost 24250 units (9 %) of the compact MPV Hyundai ix20 were produced.

This year, cars from HMMC have been exported to 64 countries. The greatest demand for cars from Nošovice this year has been from the United Kingdom (almost 35000 cars), Germany (more than 31500 cars), Italy (24250) and Spain (24140). The Czech Republic ranked fifth, with 11750 cars supplied from Nošovice this year, approximately 4.4 % of total production. Belgium, France, Mexico, Saudi Arabia and Poland also ranked in the top ten.

It is interesting to compare the production of petrol and diesel versions. This year the petrol to diesel ratio has been 65 % : 35 %. Last year that ratio was 54 % petrol to 46 % diesel. “There are three main reasons behind the declining interest in diesel cars: shaken customer confidence following the Dieselgate affair, increasing environmental awareness of European citizens, and the upcoming bans on diesel cars being prepared by some major cities in Western Europe,” says Petr Vaněk, PR Director at Hyundai Motor Manufacturing Czech.

The production target for 2017 remains unchanged. The factory plans to produce a total of 350,000 vehicles, the same number as in 2016. “But we think we will exceed this limit with existing production. It’s a help that we’re planning to start of production of a new product in our range, the Hyundai i30 Fastback, which premiered for the general public at the IAA International Motor Show in Frankfurt,” Vaněk commented.