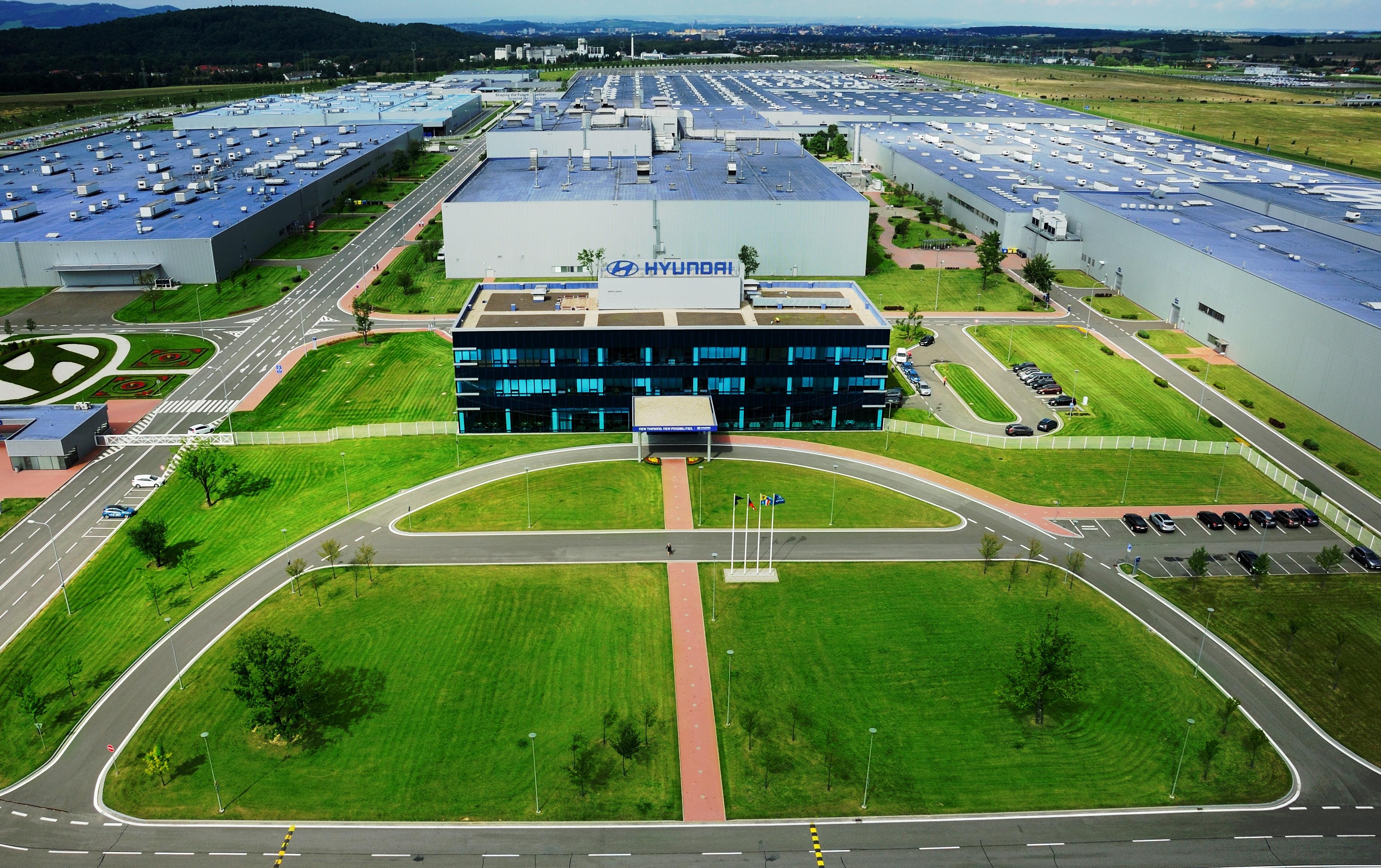 – The Hyundai Motor Manufacturing Czech car plant in Nošovice has raised its employees’ wages by 5 % as of 1st July.
– Wages for new employees, including joining bonus, have been raised by 8 %
– The number of holiday days from next year will be increased to 25 days, including for new employees

HMMC takes good care of working conditions and the working environment for its employees and strives continuously to be a leading employer, not only in the Moravian-Silesian region, but at a national level.  We want to reward our employees’ hard work and professional approach, but also to be an attractive employer for jobseekers in a rapidly changing employment market. That is why HMMC has decided, with effect from 1st July 2018, to introduce the following measures:

From 1st January 2019 the number of holiday days for all employees will be increased to 25 days (5 weeks), because previously employees were entitled to 20 days of holiday in accordance with Czech national employment law and the fifth week was awarded after 2 years of service.

“The greatest value of our company, Hyundai Motor Manufacturing Czech, exists in our people – all of our success and results depend on their work. I am glad that we have found a way to reward their professional approach, flexibility and enormous efforts,” said Donghwan Yang, President of HMMC, about these new measures.

Following the January wage increase of 4.66 %, as agreed in the collective agreements signed in 2017 and 2018, the new 5 % wage increase is another step by HMMC to maintain its standing as one of the best employers in the region and in the entire country.

Gross average monthly income at the Nošovice car plant of Hyundai Motor Manufacturing Czech last year, that is before the two increases, was CZK 39921 a month, and for blue-collar professionals it was CZK 36839 a month.